Since more than 30 years
continiued development...

...we build the most distributed
system for marine power-reduction
in the world.

The cost effective
solution to save fuel
and reduce vibrations.

Fuel Saving - Reduced Vibrations - The cost effective solution
The most distributed system for power reduction in the world!

Schneekluth Wake Equalizing Duct (WED), Germany, is pleased to introduce you to a tried and tested mode of enhancing the performance of your ships - the "WED".

About 3.000 ships have been equipped with the WED and are effecting tremendous savings as the direct advantage.

Wake Equalizing Duct (= WED) is a system for the improvement of ship propulsion and performance economy developed by Prof. Schneekluth in Cupertino with the Duisburg Research Laboratory.

WED has the shortest payback-time and no follow-up costs!

The main advantage lies in power saving, which results from various effects. These may be differentiated as follows:

Decide today for a better tomorrow! 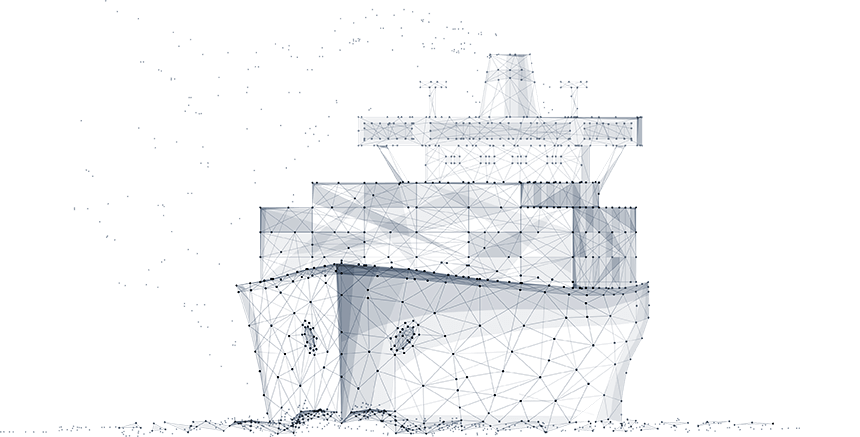